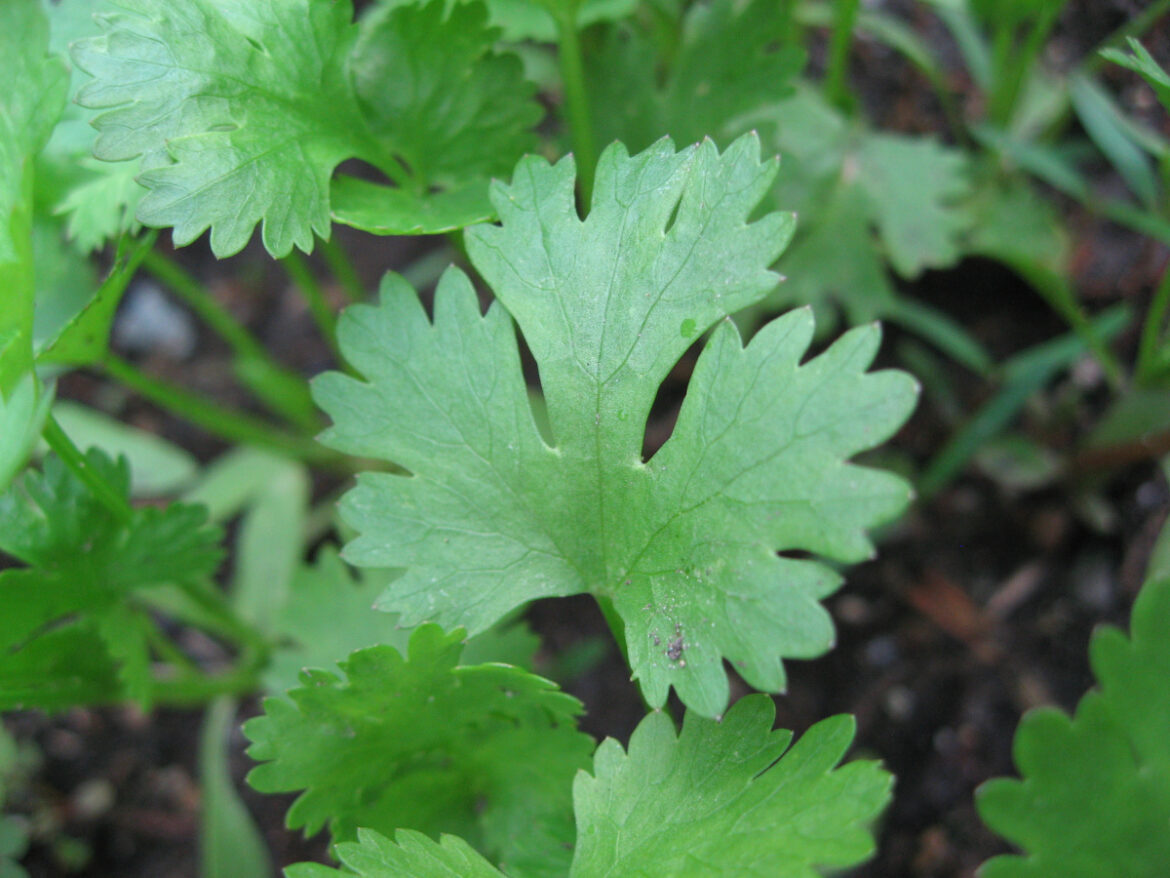 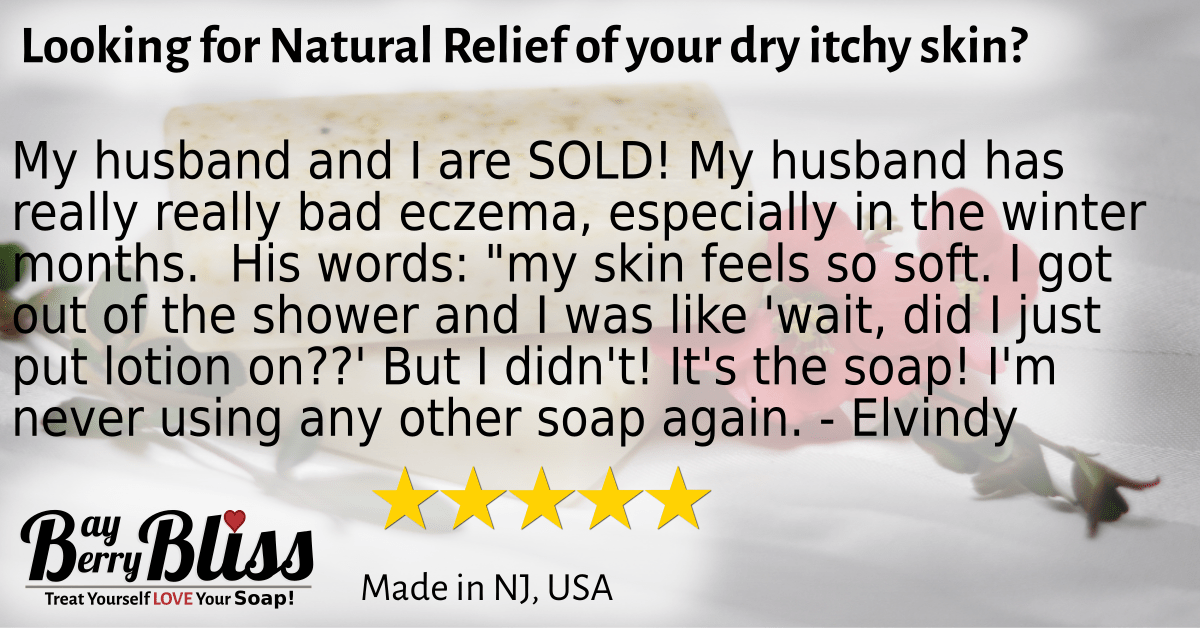 Coriander is also commonly referred to as cilantro, depending on your geographic location or orientation. Coriander is widely recognized as the seed used in Indian and meditation cuisine, whereas cilantro is the leaf used in Central and South American cuisines. Coriander is an ancient herb with medicinal properties to aid in digestion and relieving rheumatism. In fact, it’s one of the oldest known herbs. It was grown in ancient Egyptian gardens, and its seeds have been found in Egyptian tombs.

Ground seeds are used to flavor gingerbread, cookies, pastries, baked apples, pears, cheese, eggs, and guacamole. Coriander is also called for in a lot of sausages. Minced cilantro leaves have a strong sage to citrus taste and are often used to flavor many foods and salsas and are commonly found in  Mexican or Spanish dishes.

Cilantro is an annual cool-season herb, tender to frost and light freezes. In some warmer climates, cilantro is self-seeding if the soil is not significantly disturbed. It is hardy and relatively easy to grow, reaching a height of about 2 feet. Coriander grows almost anywhere that has a growing season of at least 100 days.

Cilantro grows easily, although it does go to seed quickly when the weather turns hot. For a steady supply of the leaf, try sowing in succession every 1-2 weeks. If you’re growing it for seed, stake the plant at the time of sowing or transplanting. It’s not very hardy and will not survive hard frost, so plant coriander from seed in the early spring, 2-3 weeks after the average date of last frost.

Plant the seeds a quarter-inch deep in rows 8 to 12 inches apart, and thin the plants to stand 12 inches apart when the seedlings are growing strongly.

Coriander should be kept evenly moist throughout the growing season, but when the seeds are nearing maturity, too much rain can reduce the yield. Do not fertilize coriander after preparing the ground just before planting.

A bright green, fast-growing, hairless, annual plant reaching a height of 1 to 3 feet. It has tall slender stems with fine feathery leaves. The lower leaves are bright green and look similar to parsley, while the upper leaves are more feathery. The flowers are pale pink and grow in clusters. The best way to tell cilantro apart from celery is to smell it. Cilantro has a distinctive aroma.

You can pick a cilantro leaves any time after the plants are about six inches tall. Harvest the seeds when they turn a light brown, two to three weeks after flowering. The seeds are small — only an eighth inch in diameter — and are split in half and dried after harvesting. The dried seeds can be stored for months in an airtight container. You can freeze or dry the leaves. All parts of the plant are edible, including the root, which is similar in taste to the leaves but has an added nutty flavor.

Coriander has no notable pest problems.

Coriander has no notable disease problems.